A Message from the Head Judge

The Japanese language has a wealth of words used to describe the texture of food. While English, French, and German have around 100-200 such words, it is said that there are over 400 in Japanese, such as mocchiri (doughy) and paripari (crispy). I believe that this is the result of a heightened awareness of texture. Japan's mountains and oceans have gifted us with a vast array of fresh ingredients, and many cooking methods have been developed over time to bring out the best in them. Food can be boiled, grilled, steamed, eaten raw, or ever-so-slightly cooked on the outside, to enjoy each ingredient's unique texture. I believe that our rich vocabulary to describe texture reflects the amount of attention paid to texture in traditional Japanese cuisine.

Also, the world is home to an incredibly wide variety of culinary cultures, each with its own preference in flavors and scents. Some ingredients that impart a distinctly Japanese flavor/scent are yuzu citrus, myoga ginger, wasabi, and shiso. By incorporating such ingredients and cooking following the fundamental concept of "Five Flavors, Five Colors, Five Ways (of cooking)," one can create a dish that will amaze people when they first see it (sense of sight), as they take a bite (texture), and after they finish eating (aftertaste/scent).

I encourage you to compete in the Washoku World Challenge, an official cooking contest organized by the Japanese government, as a stepping stone to eventually leading the field of Japanese cuisine in your country. 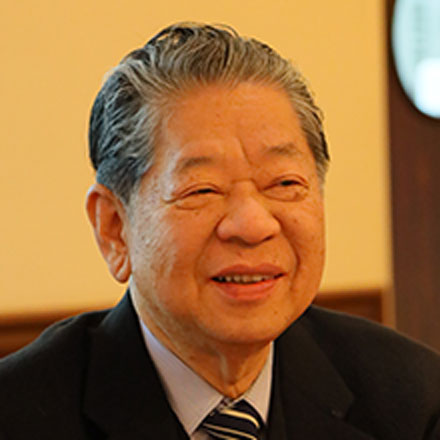 Advice from the Deputy Head Judge

For this year's Washoku World Challenge, contestants should choose their ingredients paying special attention to texture and balance. Think of how you could give the person eating an interesting and enjoyable experience through your dish. Start with a base of foods with texture, chewiness, etc., and give it a twist using some of the five flavors (sweetness, sourness, saltiness, bitterness, and umami), to create a dish that can spark a moment of joy and happiness. There's no need to overthink it, however. We will be looking for dishes that present a variety of textures. 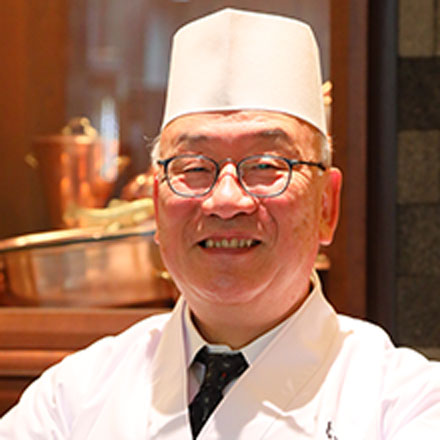